Chinese Han Period and its Arts 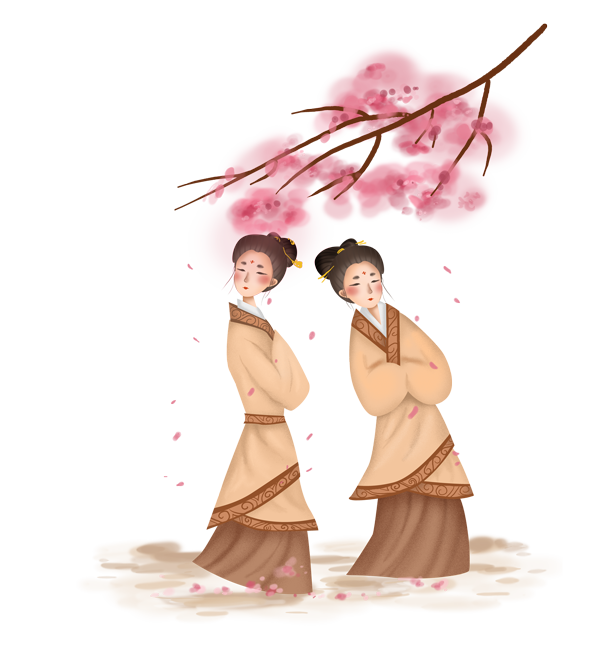 The Han dynasty endowed China with great prosperity. Pacific or miltary expeditions tok place in Turkestan, Bactriana,Sogdiana,and even among the parths,who acted as connecting agents with the Roman provinces.

Buddhism, which so deeply transformed Chinese art,was established by Emperor Ming ti in the year 67 A.d Under the hans, art was almost completely inspired by Confucianism and Taoism, the numberless legends of which supplied subjects that have been perpetyated to our own time.

The specimens of that period are still very primitive, but the vases have beautiful shapes, often borroeed from bronzes.

Nearly all the Han potteries we possess also come tombs, for it was then customary to bury with the dead the reprsentation in woos, straw or clay,of the persons, animals, and objects that surrounded them during their lives. This habit certainly developed the ancient Chinese ceramics art, but we do not know the chief centred of fictile industry at that time.Chinese books only mention among them Chang-nan in the province of Chiang-Hsi,as the place where the potteries of Emperor Wu Ti(140-86 B.C.)were situated.The same place was destined to be later rendered illustrious by the famous centre of Ching-te-chen.

In the han potteries the clay is generally either red or slate-grey,and it’s hardness varies from that of crockery up to that of sandstone.When not enamelled,these potteries are coated with white clay and painted with unfired colours which are generally red or black.But they are mostly enamelled,and the enamel ehich is of a greyish yellow colour proto its thickness.When the lengthy sojourn in the tombs has not completely wasted away that enamel,time imparts a fine irised tone to it and covers it all over with minute cracks.

The decoration of the objects was obtained in different ways:either by using hollow moulds which gave somewhat imperfect relief,or by stamping or carving.All these decorations, often borrowed fromn contemporary bronze vases,were applied on the object before the enamelling. They represent bird, dragons, fishes, hunting scenes, waves, lozenge or quatrefoil ornaments,etc.

The custom of marking earthenware dates back to the Han dynasty: the marks were then engraved. it is useful to ascertain whether they were engraved before or after baking, for marks have subsequently been added on some of those very ancient pieces.

This guest post was written by Mr. Su from Sunrise Art, who is specialized in antique Chinese porcelain study.